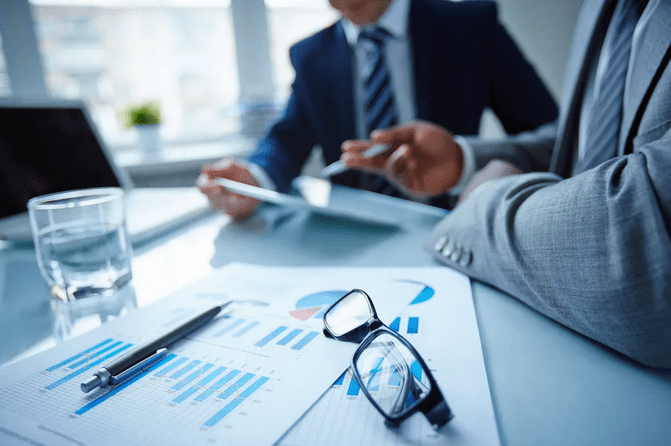 ALERT: Sit down with your business clients and immediately inventory any unrevoked personal guarantees that may be lingering out there . . .

While the precedential value of this decision is obviously very limited to the facts involved, this nevertheless represents a strategy to consider if you find yourself with a client faced with the “gift that keeps on giving” of an unrevoked personal commercial guaranty which a lender is attempting to enforce perhaps years, or decades, after it was first made.